– What does Lee Kuan Yew’s legacy in Singapore tell us about other systems of government?
– Does democracy or enlightened despotism serve the public interest better?
– Can China’s ruling party actually govern well without democracy?
– Term limits on legislators and executives: Positive or negative? 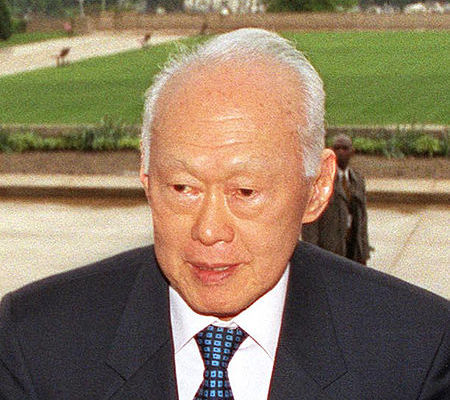 I would suggest not. There’s a major component missing in such analyses. It is probably far easier to have an effective and responsive yet non-democratic government if there is also broad/near-universal agreement in that specific society about the goals and purposes of government. Democracy is less “necessary,” so to speak, for effective governance in the public interest if everyone in a society more or less agrees on what their government should be doing and what an ideal society would look like. If everyone agrees, the government just has to do those things well, and it will have succeeded. That agreement is likelier to be found in a small place like Singapore. In a vaster and more politically or culturally heterogeneous society, such as the United States, democracy is necessary to provide a stable and peaceful mechanism for sorting out competing fundamental visions of governance.
Read more