Unlocked from our Patreon: Bill and Rachel discuss the 2005 documentary “Sir! No Sir!” on US military service members who resisted the Vietnam War.

Bill and Rachel discuss some interesting American history topics from 150, 100, and 50 years ago that did not make the cut for their own full anniversary episodes this year.

Originally seen as a marginal innovation on existing shipping, containerization ended up revolutionizing the global economy and destroying many local economies. This resulted directly from (and enabled) the US war in Vietnam. (Bill and Rachel.)

Bonus episode on Patreon: Bill and Rachel discuss the 2005 documentary “Sir! No Sir!” on US military service members who resisted the Vietnam War. 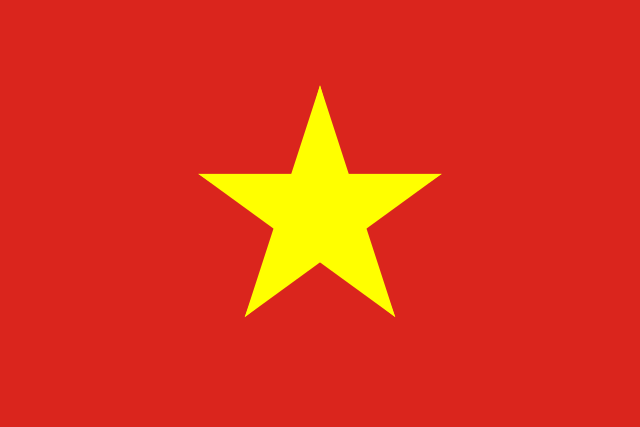 A British journalist recounts and reflects upon his experiences in Saigon at the end — May 30, 1975 — and after:

Through all the years of conflict, war had not often touched Saigon, with the exceptions of the occasional rocket attack, some restaurant bombings and the dramatic but limited incursion into the city – indeed, into the grounds of the US embassy itself – during the Tet offensive in 1968. Saigon shuddered, but felt it had escaped the worst. And in fact, as the liberation music echoed down the streets, it had just escaped again. Although few knew it, the North Vietnamese had been prepared to batter the city with heavy artillery and to fight their way in, block by block, if the defence they met had been stronger. Had the last South Vietnamese president, General Duong Van Minh, not ordered the army to lay down its arms, Saigon would have fared very badly indeed. Vietnamese joked that the communists took Saigon “without breaking a light bulb”. That was not true either: casualties were heavy on both sides, but the fighting stopped just short of the city limits. In the centre, there was potentially more to fear from lawlessness and looters.

And here’s an excerpt from a report he filed in 1975 in the final hours:

The power that succeeded the French, the United States, has now been reduced to impotence after its vast expenditure of $150,000 millions [i.e. $150 billion] and 50,000 American lives.

Helicopters settle on top of its fort-like Embassy to take out remaining staff, and the water sprinklers that have whirled on the plush lawns throughout the dry season are finally silent.

The diplomats inside have spent the last week evacuating American and Vietnamese – tidying up after 20 years of American policy in Indo-China. “I feel like someone with a dustpan and broom,” one said, “but at least we’re trying to fulfil our last obligations.”

Whatever happens now, an era is finally over. Journalists, like the Vietnamese themselves, have been simply overwhelmed by the magnitude of what is happening, an event of the utmost significance both for Vietnam and the world. Attempts to encompass it inevitably fail. The only thing to do now is to wait. 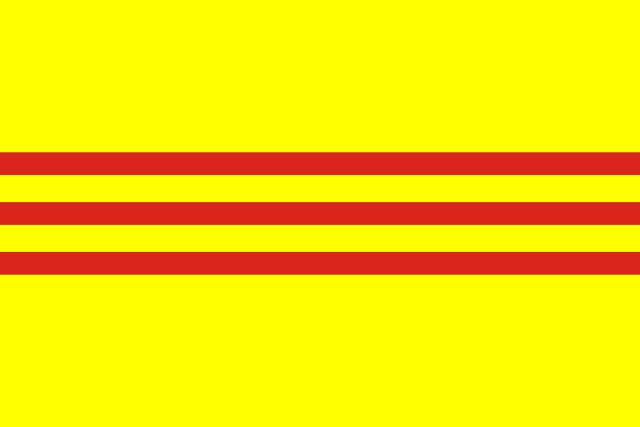 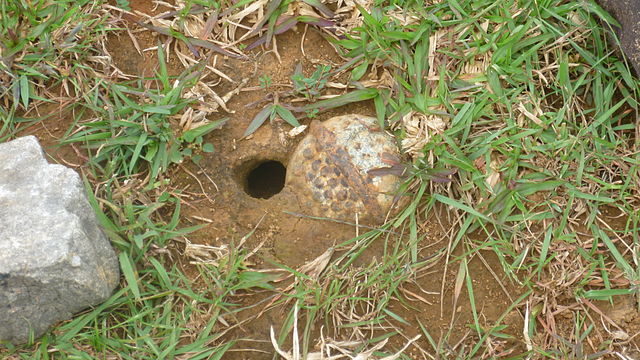