Home » Commentary » Arsenal Essay » No, You Cannot Have an Afro

No, You Cannot Have an Afro 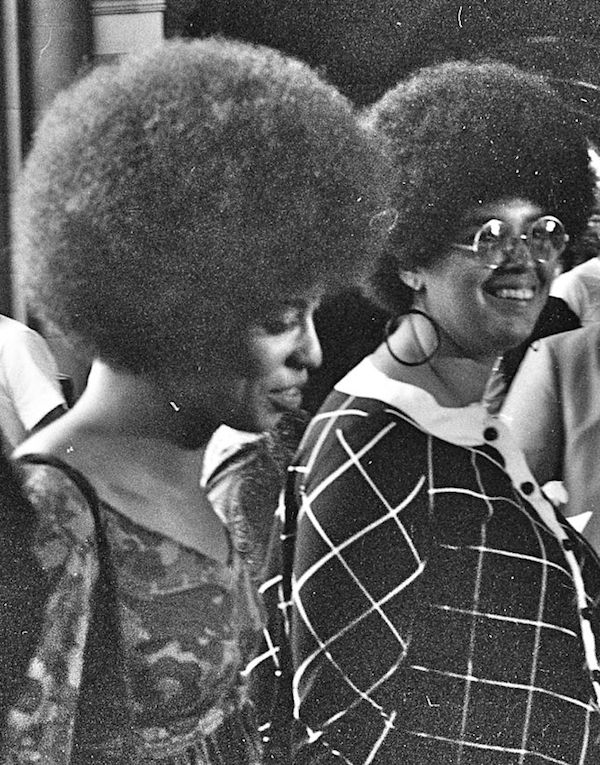