The best way to define the Millennials is those born between 1986 and 1994- i.e., those who were ever the same age as Harry Potter, in books or movies. 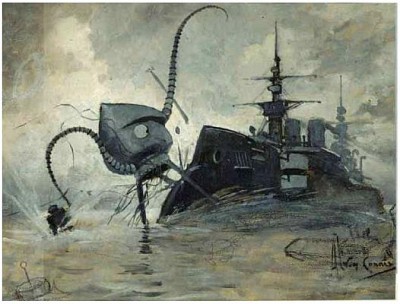