In this extended interview, Dr. Lily Geismer joins Newton MA City Councilor Bill Humphrey and co-host Nate, both 128 Corridor natives, to talk about her 2015 history book “Don’t Blame Us: Suburban Liberals and the Transformation of the Democratic Party” and reflect on what happened since.

Found this lengthy comment on the national EMS situation in a 2016 letter to the Newton Fire Department from Cataldo Ambulance Service (currently contracted to provide emergency services in Newton). Have to wonder if it's sustainable not to socialize ambulance services all over. pic.twitter.com/LjvlIUnAJi

Labour’s policy to give free bus travel to under-25s could save young people up to £1,000 a year. pic.twitter.com/7aUkEd3iiV

Topics: Demonstrations for gun control in Boston and Springfield at the Smith and Wesson factory; Historical radicalism in New England and what old-school anarchist labor organizing might teach us today. People: Bill, Nate. Produced: Mar 24th, 2018.

Pre-release clarification: The IWW was established in 1905. Late 19th century efforts along similar lines were of course not IWW, but undertaken by other organizers. I can’t remember if I muddled it a bit while speaking off the cuff. -Bill 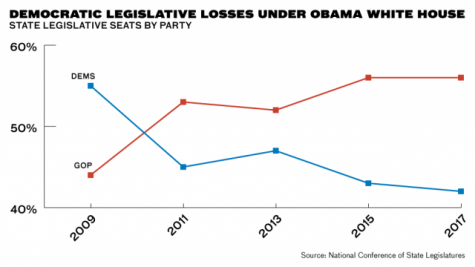