Let slip the birds of war! 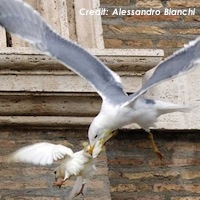