Stop talking about “fiat currency.” No one cares. 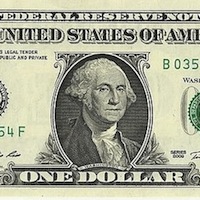