Webster’s Dictionary defines “Middle East border” as a straight line drawn through a nation on a 2D map in 1920s London. 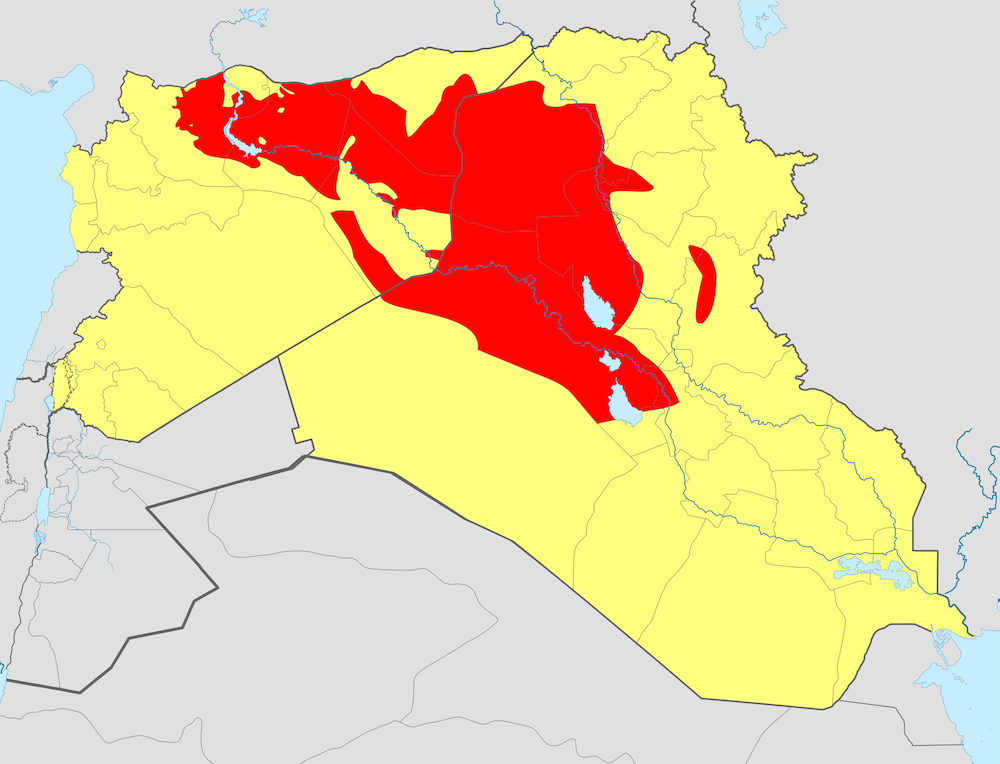 Or it probably should.