Iran Supreme Leader not keen on working with US on ISIS

I guess the top boss isn’t too interested in the proposal for Iran to cooperate with the United States on countering the ISIS (Sunni Arab extremist) invasion in Iraq. Mainly because Iran’s religious leadership apparently wants Iraq to remain a united, Shia-controlled, majoritarian-rule satellite of Shia Iran:

[…] as Washington’s patience for the government of Iraqi Prime Minister Nouri al-Maliki diminishes, so do the prospects of coordinated efforts as Tehran sees Maliki as a reliable partner in Baghdad.

“The United States is dissatisfied with the result of elections in Iraq and they want to deprive the Iraqi people of their achievement of a democratic system, which they achieved without U.S. interference,” Khamenei said.
[…]
“The real fight is between those who want to bring back a U.S. presence and those who want Iraqi independence.”

As one reader asked, how soon until Iran’s most formidable Shia militant proxy, Hezbollah, shows up? They’ve already been battling groups like ISIS, quite successfully, in Syria for the past couple years.

From the U.S. perspective, this reluctance by Iran to cooperate on Iraq may be for the best, given that it’s not clear Iran’s interests are any more noble than anyone else’s. And it might clarify the confusion that is the American policy on the region. Or at least won’t make it worse. 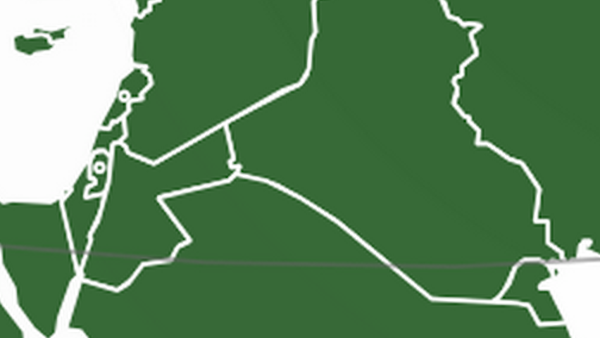