Home » Commentary » Arsenal Essay » Banging around in the dark in Mesopotamia

Banging around in the dark in Mesopotamia

Mesopotamia: the land between two rivers, the buffer between eastern and western empires, the perennial peripheral battle zone between Persia and her Western challengers. Today: Iraq. 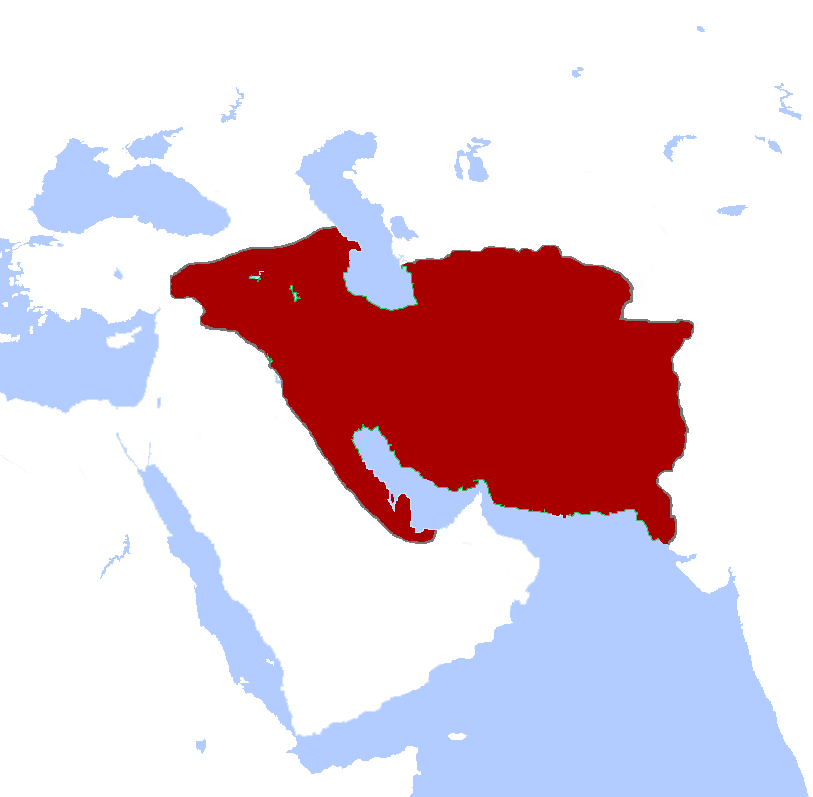 The Republican Iraq policy of the past 12 years has been to stumble through a pitch-black room of broken hazards with no awareness of what’s behind, what’s nearby, or what’s ahead. But they triumphantly declare that we’re almost there and everyone else is an unpatriotic traitor who wants us to fail.

On the other side of the room, Iran — supposedly the Republicans’ greatest boogeyman since the Soviet Union and at least the second greatest since 1979 — is standing silently with night vision goggles and thousands of years of knowledge of what’s behind. If we get too close, it steps out of the way, but remains inside the room. It used to wait outside the room, in the darkened hallway, but then the Republicans opened the door by trying to get into the room, as if they had no idea Iran was even next to the room and that that closed door had been the only thing keeping Iran out.

I don’t have an instinctive, overriding opposition to Iran the way some do. But if the goal was to keep Iran from gaining influence over more territory, there had to be a counterbalancing force left in Iraq which was in opposition to Shia Iran. And that would have meant a minority-led dictatorship, statistically speaking. Which is not a reason to support the existence of such a thing (though we had managed to mitigate it without dismantling it by 2002). But their bumbling haste meant they didn’t even attempt to reconcile that their regional policy goals — taking out the Iraq regime and containing Iran — were at complete odds. Today they find themselves rallying to the Shia-aligned government whose biggest friends are in Tehran, condemning the President for not unquestioningly dumping money, bombs, and troops into the cause, even as they condemn his efforts to negotiate a nuclear solution with Tehran.

Worst of all: Still today they refuse to entertain the idea that the 2003 invasion was a mistake of vast and sweeping proportions on all possible fronts. A crippling, even rippling, disaster at home in our politics, economy, and budget; the elephant in the room on U.S. foreign policy for years to come; and a massive disruption that upended the delicate Middle Eastern balance and tore a fragile country apart into a bloodbath. At least most Democrats who supported it, despite how obviously bad an idea that it was at the time, have the decency to admit they screwed up.

The continued denial of reality on Iraq, let alone repentance, from Republicans right now makes me politically angry in a way I haven’t felt since George W. Bush was in office. Their genuinely — not even strategically or cynically — held belief that President Obama is to blame for what’s happening now is merely the infuriating cherry on top of a rage sundae.