Against independence for Catalonia 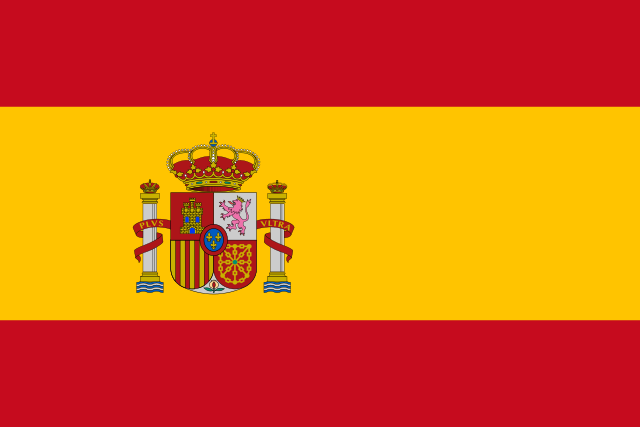