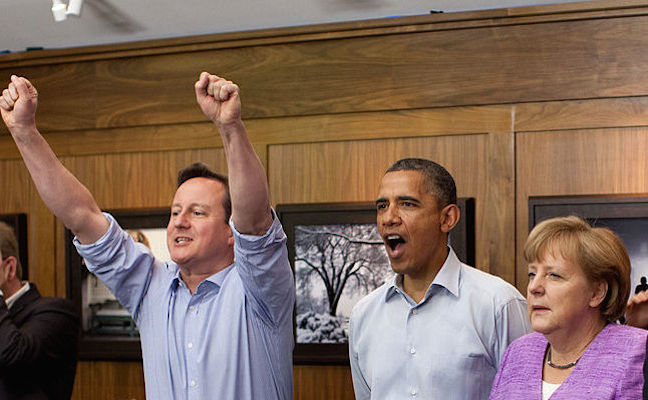 Additional note for clarity, for non-Globalist readers:
In the United Kingdom, the bubbling undercurrent of political hate is also cleverly masked politely. There it is framed as anti-establishment or anti-Brussels politics under the banner of the “UK Independence Party” and the self-effacing Nigel Farage. Don’t be fooled. Curiously, despite only a third of the country’s immigrants coming from the EU – i.e. the immigration that is Brussels’ “fault” – the movement remains obsessed with immigration controls and making sure only the “right” type of immigrants arrive.