Nunn-Lugar “Loose Nukes” agreements are over with Russia 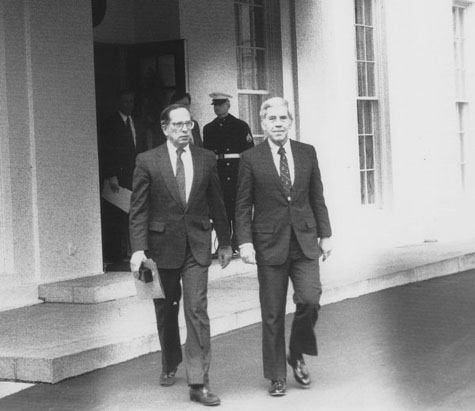