Beware the aid of Chad

Al Jazeera America, “US support for Chad may destabilize the Sahel”:

Washington’s support for Déby assumes U.S. interests in the region align with Chad’s. U.S. policymakers should realize, however, that Chad has demonstrated a vested interest in promoting instability and empowering regional militias. Far from a bulwark of stability, Chad has proved a purveyor of chaos.
[…]
Chad’s domestic policies are no less problematic. The country is one of the world’s least free, according to Freedom House’s annual Freedom in the World index. Under Déby’s rule, Chad’s already dismal record for political and civil rights has continued to decline.﻿

Related background: Chad: How China Created an African Power – The Globalist: How Chinese investment made Chad a vital Central African military ally of the West.

The previous regime in Chad, ejected in the 1990 coup, was also a close U.S. military ally, with success against Libya but horrible results domestically.

Chad’s regional interference in the past 15 years has included repeatedly supporting rebel groups in Sudan, Central African Republic, and elsewhere, in addition to its provision of support and troops for French and US military operations in Mali and Nigeria. Its Central African Republic intervention, which included overthrowing the government and then sending troops to “keep the peace” in the ensuing chaos, ended in disaster, as I previously recounted on this site:

[…] neighboring regional power Chad announced its intention to withdraw its forces from the 6,000 strong African Union multinational intervention force. (Most of that force will be replaced by the new UN force, rather than supplemented.) Chad’s move followed mounting accusations (which were probably true) that it was not a benevolently intervening impartial force but was rather a full-fledged party to the conflict.

Although it’s never been entirely clear just how much meddling Chad’s government was doing before the reciprocal atrocities in C.A.R. began last year, many Christian civilians on the ground had become convinced (rightly or wrongly) that Chad was taking sides and facilitating Muslim militia activities. As a result, various Christian militia groups had begun attacking Chadian peacekeepers more and more frequently, culminating in an alleged recent massacre of Christians (supposedly in self-defense) — all of which prompted their decision to depart. The UN’s newly expanded force will mostly be coming from other African nations, like the existing peacekeepers, but UN officials seem relieved to have Chad’s controversial troops out of the picture, without needing to ask them not to participate anymore.

The intervention in Nigeria seems to be the one most closely motivated by economic fears (BBC):

Chad has been impatient to act in order to protect its supply routes, crucial to its economy. Goods come through Cameroon’s Far North while it exports oil through a pipeline running through Nigeria’s Adamawa state.

Rampaging through northeastern Nigeria and attacking neighboring Cameroon in January, Islamist militants squeezed paths used by herdsmen who walk one of Chad’s main exports—cattle—to market in Nigeria. Boko Haram also choked off the flow of manufactured goods into Chad’s capital, N’Djamena. Prices for everyday imports like plastic tubs have skyrocketed.

Nigeria has done very poorly against Boko Haram, but Chad’s deepening involvement (some of it undertaken without the permission of Nigeria’s government) should be at least as troubling to as welcomed by the international community, if not more so. 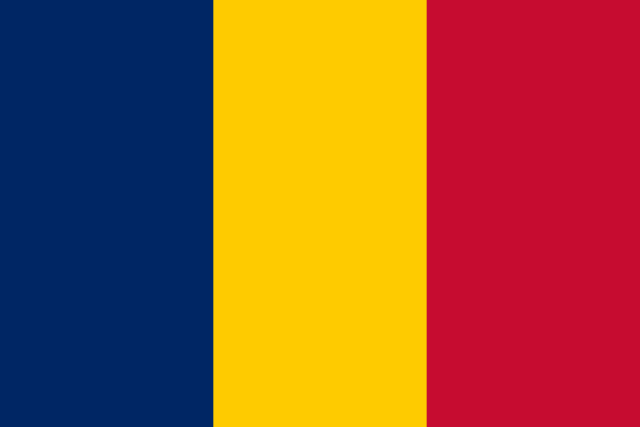