The Oscars and the Pitfalls of White Feminism

After the initial controversy about the lack of diversity in the nominations for the Academy Awards, you would think that the awards show and everything associated with it would have done a better job of keeping away from controversy. Yet it seems the opposite.

Despite their extensive advertising coverage featuring videos of Lupita Nyong’o, Kerry Washington, and Viola Davis being their elegant selves at previous shows and rehearsal recordings — as if to say “Hey! We do have black friends!” — it seems that the show couldn’t help but make one misstep after another. The host, Neil Patrick Harris, opened the show with a very awkward attempt to make fun of just how White this year’s nominees were, and later on baited David Oyelowo into making yet another unnecessary joke about Quvenzhané Wallis’ name. Sean Penn also made an extremely racist joke about Mexican director Alejandro González Iñárritu that would not have been made about any European, British, or Canadian nominees.

Another terrible incident that happened was some of the comments made about one of the attendees. In an Oscars Pre-Show, Giuliana Rancic made comments about the faux dreadlocked hairstyle that actress Zendaya wore for the awards. In her comments about the actress (which was later revealed to be actively scripted) Giuliana stated that Zendaya’s dreads made her look like she smelled of “weed and patchouli.” Giuliana later apologized for her statements after Zendaya released a statement addressing the disparaging comments. This comes just weeks after several blog posts praising Kylie Jenner and her faux dreads as edgy and innovative.

Although the aforementioned incidents are ghastly themselves, another incident is equally offensive though it tried to hide itself in a positive speech. Patricia Arquette during her acceptance speech called for wage equality for women, a speech that excited many of the folks watching. Backstage, when she received the award and was asked by the press to elaborate, Arquette stated that “men who love women, gays and people of color that we’ve fought for need to fight for us now” (video). She didn’t explain who “us” were, but in her initial speech she was speaking about wage equality for women and in the press conference she seems to be listing the people outside of that group who she believes should be allies, so it’s not a huge leap to assume that in Ms. Arquette’s mind she was referring to White women. 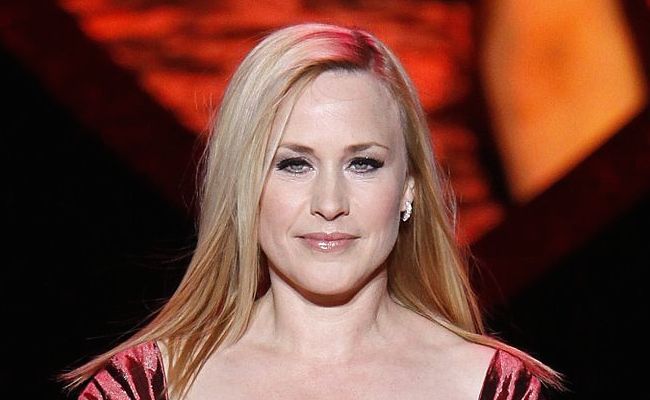 I’ve written before about what does and does not get to be seen as Women’s or Feminist issues in society, and this is a new case of that classic problem. Wage equality for women is definitely a challenge, but to say that gays and people of color “need to fight” for wage equality ignores the fact that they’ve been doing it all along. Solidarity is important, but you add insult to injury when you ask people who are already working towards change to work harder. Calling for solidarity makes sense, but it’s insulting to demand solidarity from those already showing it and from those who are themselves part of the movement.

Moreover, Women of Color have always had a particularly strong disadvantage when it came to work and wages. Even today Black, Native American and Latina women make less money than even White women, earning $0.64, $0.59 and $0.54 respectively for every dollar a White man makes. In contrast, White women make a total of $0.78 per dollar a White man makes. While that still is unequal, it doesn’t make sense to turn around and tell those less fortunate to help you make it to the full dollar when you may or may not have helped them get only halfway there and seem to believe their struggle is complete.

It’s a shame. In the year 2015, Women of Color, especially Black women, are still not considered part of the movements that should include us. Our fashion and style is considered unique and interesting only when it’s not on our bodies, and our hard work is only used to help folks with more than us to get ahead while we suffer in the background. This shouldn’t be happening — not in media or in any other fields we get into. It’s a shame. It’s a travesty. And it needs to stop.