Before Iran, Benjamin Netanyahu to Congress on Iraq 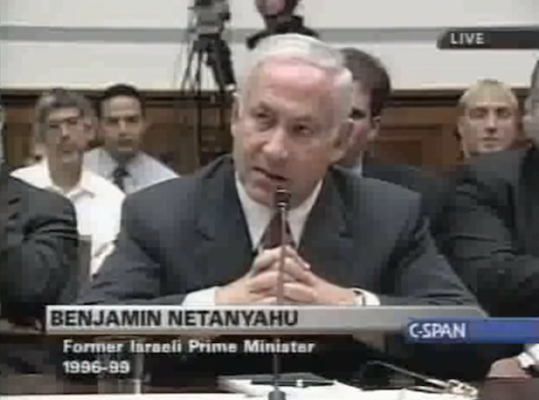