Home » Commentary » Arsenal Pulse » Fencing in Chinese nomads (to get the coal under them?)

Fencing in Chinese nomads (to get the coal under them?) 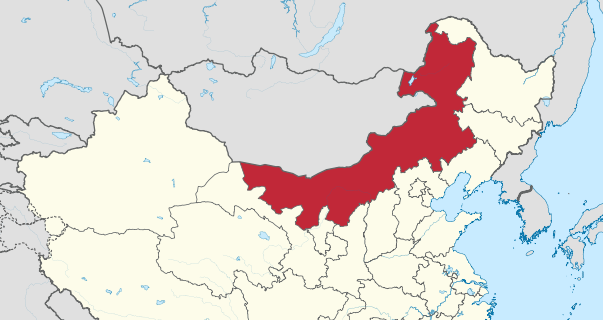