Obama’s legacy as a feminist 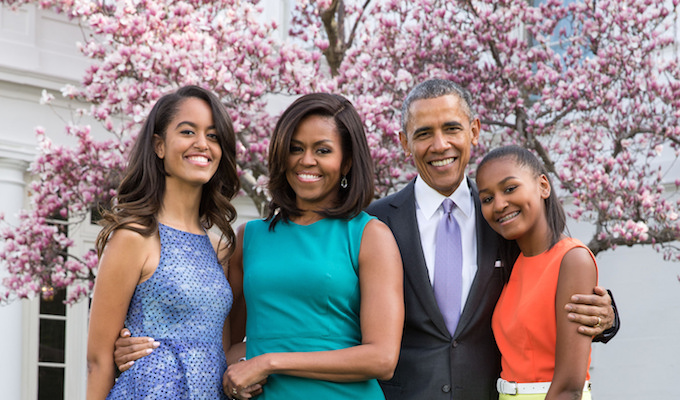 Many observers of President Obama — and even those who are not-so-observant — have noticed his recent energy and boldness as he enters into the final year-and-a-half of his second term as President.

From Obama’s unforgettable eulogy at Charlestown to his Supreme Court victories, Obama’s last two years in office are shaping up to be events that our children will read about in history books.

This past Thursday, while holding a press conference geared towards talking about Iran, Obama was asked about Bill Cosby’s Medal of Freedom. Although he could not comment directly on an ongoing investigation and indicated the medal would not be taken away because there was no precedent in place to do so, he left no questions about his thoughts on the events. President Obama stated matter-of-factly:

“If you give a woman, or a man, for that matter, without his or her knowledge a drug and then have sex with that person without consent, that’s rape. And I think this country, any civilized country, should have no tolerance for rape.”

Only a week after his inauguration in 2009, President Obama was depicted on the front cover of Ms. magazine wearing a t-shirt stating “This is what a feminist looks like.”

Since then, he has made waves by putting science toys in the girls section at a Toys for Tots drive, overseen the entrance of women into combat roles in the US military (albeit slowly), used his executive power to adopt family-friendly policies for staffers in the White House, and the Lilly Ledbetter Fair Pay Act of 2009 was the first bill he ever signed into law.

It shouldn’t be an anomaly to have a politician stand-up and speak-out for women, a demographic that composes over half of the nation’s population, but it is.

At a time when “old men” seem to make up a majority of our country’s politicians and a super-majority of the people who feel called to speak out about what a women’s bodies, it is refreshing to have a respectful, common sense president like Obama.

When the dust settles and the history books are being written, Obama’s feminism might be one of the aspects of his presidency for which Americans can be most grateful.

After serving in the Peace Corps in Guatemala, Arsenal for Democracy co-host Kelley became a public servant in the field of education policy.
View all posts by Kelley →
Tagged  Barack Obama, feminism, Obama Administration, women.
Bookmark the permalink.