Home » Commentary » Arsenal Essay » Justice for all, no matter the cost

Justice for all, no matter the cost

If any part of our governmental system should always be fully and generously funded, it is our judiciary, from bottom to top. Everyone accused of a crime, large or small, should have the right to access meaningful and prompt justice. That shouldn’t depend on their income or their geographic location. 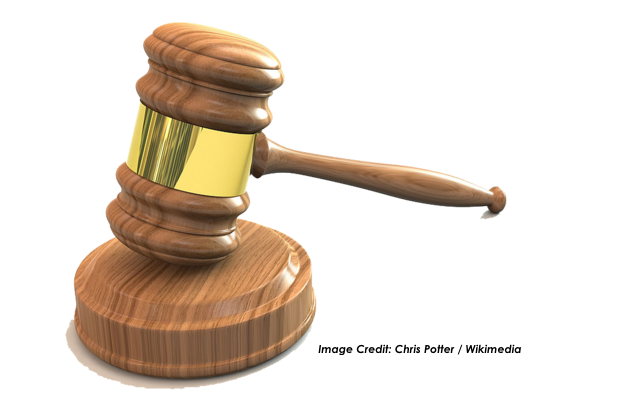 The dismantling of the country’s public defender system to save money and coerce speedy pleas has made a mockery of the phrase “justice system.” It’s similarly disturbing to me when I hear about places across our country (and even in Massachusetts) where states are moving to “consolidate” their court systems, not for the sake of improving the justice system but for the sake of cutting costs. I believe nobody should be denied true justice and a fair procedure simply because they lack the funds for bail or for a qualified attorney or because they live far away from courts.

I also believe nobody should be rushed and badgered into pleading out on something they didn’t do simply because the courts and public defenders are overloaded. If our justice system is overloaded, we need to expand it and properly fund it. Yes that means hiring more people and buying or building more facilities. But a legitimate and fair justice system, with justice for all, doesn’t necessarily come cheap. Our judiciary should be the last place in government we make cuts or try to under-fund.

If you were in a position of being charged with a crime you didn’t commit and you didn’t have the resources for expensive attorneys, you know you wouldn’t want to be railroaded through a cash-strapped court system. So let’s make sure that doesn’t happen to anyone else, either — by funding our courts properly and ensuring they have the capacity to deliver true justice.

Bill Humphrey is the primary host of WVUD's Arsenal For Democracy talk radio show and a local elected official. Follow him @BillHumphreyMA on twitter.
View all posts by Bill Humphrey →
Tagged  criminal justice.
Bookmark the permalink.