Description: Rachel and Bill discuss the 1920s Teapot Dome scandal and several Interior Department corruption scandals of the current Trump Administration. (Just after we recorded, stories broke about Trump steering wall construction contracts to a company and also about his tax returns.) 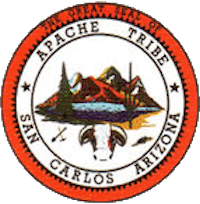