Description: Justin recounts his evacuation from New Orleans in August 2005, what happened afterward, and what has happened to New Orleans in the 10 years since then. Running time: 1 hour, 2 minutes.
(Interstitial narration by Kelley. Produced by Bill. Recorded during August 2015 in Newton MA and New Orleans LA.)

Don’t forget to check out The Digitized Ramblings of an 8-Bit Animal, Justin’s video game blog.

(Image Credit: Vybr8 / Wikipedia) Caption: A merged derivative of two satellite photos of New Orleans. One was taken on March 9, 2004 and another on August 31, 2005 in the aftermath of Hurricane Katrina. The middle frame of the three-image gif is a fabricated blend of the two source images.

From the forthcoming August 23, 2015 issue of the New York Times Magazine – “Why New Orleans’s Black Residents Are Still Underwater After Katrina”:

In this frustration, he represents what might be called the black Katrina narrative, a counterpoint to the jubilant accounts of Landrieu and other New Orleans boosters. This version of the story begins by noting that an African-American homeowner was more than three times more likely than a white one to live in a flooded part of town. Where Landrieu sees black and white coming together, many African-Americans recollect a different New Orleans: rifle-carrying sheriffs and police officers barricading a bridge out of an overwhelmed city because they didn’t want the largely black crowds walking through their predominantly white suburbs; a white congressman overheard saying that God had finally accomplished what others couldn’t by clearing out public housing; a prominent resident from the Uptown part of the city telling a Wall Street Journal reporter that in rebuilding, things would be ‘‘done in a completely different way, demographically, geographically and politically’’ — or he and his friends weren’t moving back.
[…]
Ten years after Katrina, only 36 percent of the Lower Ninth Ward’s population has returned, according to the New Orleans Data Center.﻿

Editor’s note: Keep an eye out in the coming days for Arsenal For Democracy’s audio documentary on the 10th anniversary of Hurricane Katrina with extensive firsthand narration. We started major recording on August 18th, and we’re working on finishing up shortly. 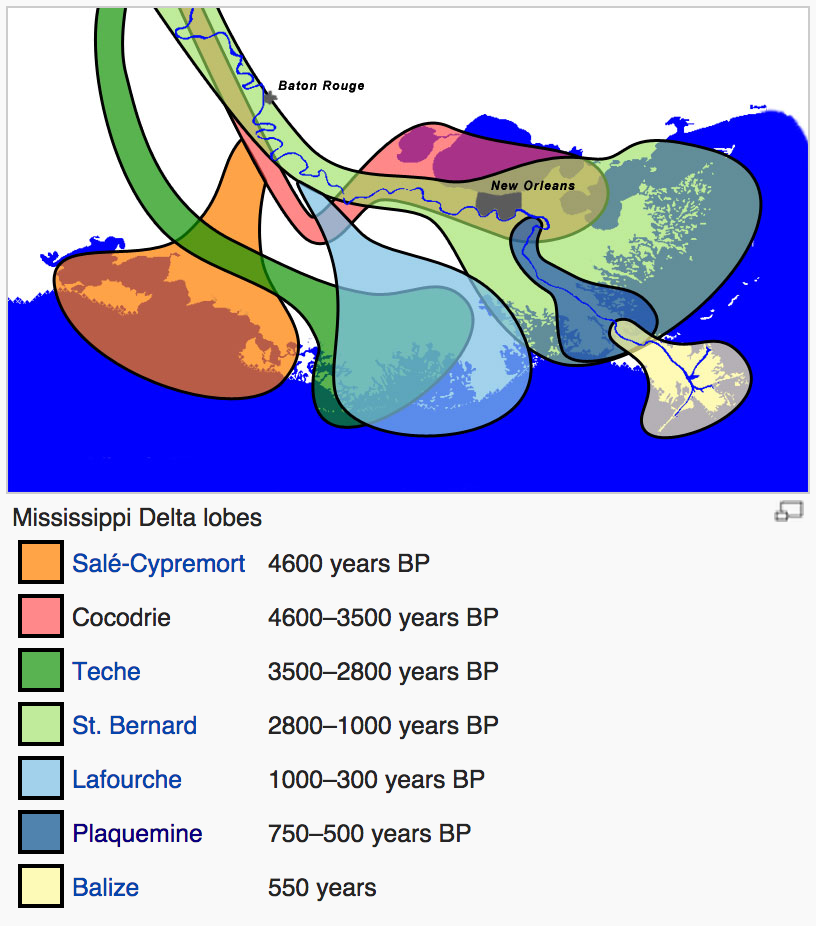