– Links to articles discussed in Episode 205 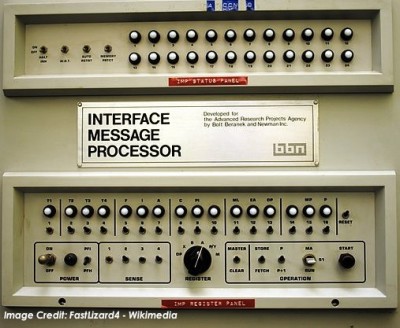