Yemen has the lowest median age of any country in the Middle East/North Africa region.

The median age in Yemen is 18.6 years, according to the CIA World Factbook. This means that, as of last year, almost half of the 26 million people of Yemen were under 18 years of age. Yemen’s median age is 19 years below the U.S. median age and 23.3 years below that of the EU.

Yemen’s economy is small and under-developed. The country has depended for many years on dwindling oil reserves and was unable to provide enough educational opportunities or legitimate jobs for its young people. In addition, Yemen’s government has been weak for quite some time.

As a result, the country has not been in a position to pursue suitable policies to address and mitigate the challenges associated with this stark demographic reality.

Now that a full-blown civil war has unfolded in Yemen and almost a dozen countries are currently participating in military operations in the country, it has become next to impossible to tackle the issue of the youth bulge in any meaningful fashion.

Even before this recent turn of events, Yemeni children were at serious risk of enslavement and abduction for human trafficking, not just in Yemen itself, but also in neighboring Saudi Arabia and Oman. Girls are kidnapped and forced into prostitution in Saudi Arabia’s hospitality and entertainment industry.

This piece was adapted from a Globalist Quiz I researched and wrote. 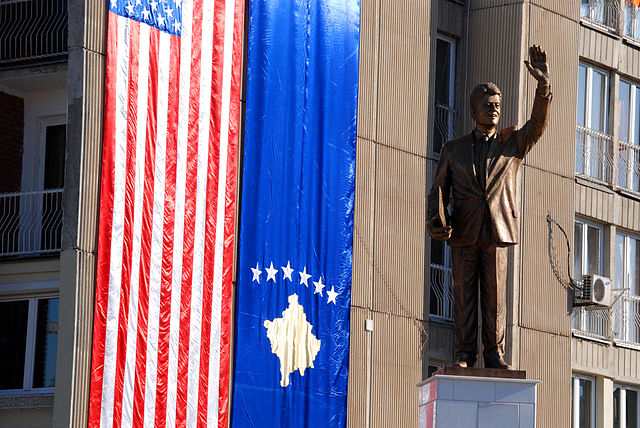