100 years ago today, the US, Britain, Japan, France, and Italy signed the Washington Naval Treaty. Intended to de-escalate a battleship arms race, it ended up marking the dawn of the aircraft carrier age, which makes it very relevant even now. Bill and Rachel.

Regular episode returns next Tuesday, and then we’ll be off for two weeks.

The American South’s political power manifests itself in the following four dimensions:

Prior to the 2014 mid-term elections, representatives from the American South chaired or represented a majority of members on important permanent committees and subcommittees in the U.S. House of Representatives. At the state level, Republican governors led unified government in 26 states.

How have these lawmakers used influential policy-positions to affect the welfare and livelihoods of their constituents? Mainly they enriched themselves, protected the powerful, and deliberately harmed the vulnerable in their jurisdictions and states.

They directed federal funding to themselves and to contractors with powerful lobbies and fought against programs to assist the poor, the abused and common citizens. Often, this included children, who are among the impoverished in America and who lack resources, including access to education.

Lawmakers’ self-serving behavior at the expense of their constituents can most clearly be seen on the defense-spending related committees in the U.S. Congress.

Most tellingly, the membership of the House Subcommittee on Military Construction/Veterans Affairs is now 63% southern. The Chair of the full House Appropriations Committee is a southern Republican as well.

All of this matters greatly: Under the U.S. Constitution, all spending bills must originate in the House and ultimately from its Appropriations Committee. The Republican-dominated House (and the Southern-dominated House Majority) therefore has great control over how and where federal money will be spent.

In addition to the defense sector, in rural communities, farmers are frequently subsidized – even in the event of crop-failure or natural disasters (such as floods or droughts).

Historically, this was crucial to prevent small-family farms from collapsing. But today, with the rise of consolidated agribusiness, the picture looks very different.

Many Republican lawmakers in the U.S. House support this type of subsidy, not only for their constituents, but also to enrich themselves.

In September 2013, several of the same House members who voted to cut almost $40 billion out of food stamps over the next decade personally received hundreds of thousands or even millions of federal dollars in farm subsidies.

Take the case of Rep. Stephen Fincher. He cited a passage from the Bible as justification for his vote against providing food stamps, presuming that a needy person was just lazy.

“He who does not work will not eat,” said Fincher. But from 1999 to 2012, the gentleman himself (not his state) received more than $3.4 million in federal farm subsidies.

Fincher’s is not the only case of faulting needy working people while claiming personal privilege from the government:
Read more 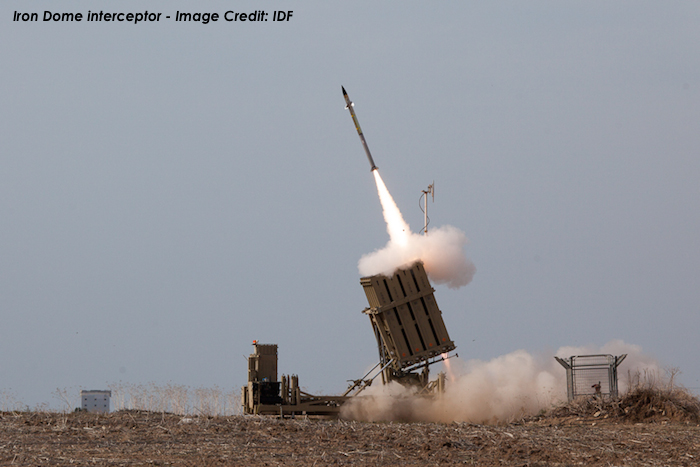 Description:
Nate and Greg join Bill to talk about the lawsuit alleging the NCAA violates anti-trust laws, Chuck Hagel’s reshaping of the U.S. defense priorities through budget changes, and the Crimean annexation referendum.