Some links on US media consolidation

Some links on on-call scheduling reform 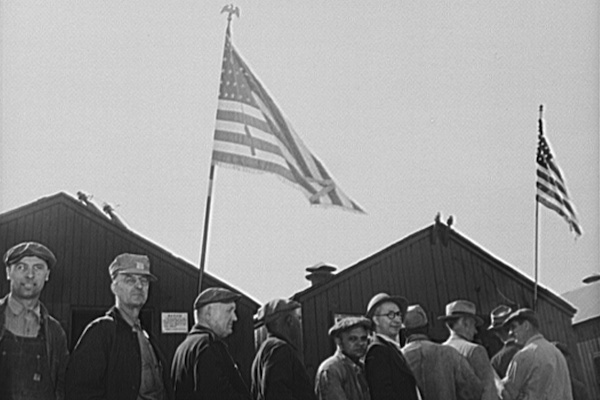 Our media should be willing to call inflexible and extreme U.S. politicians “hard-liners” like they do for their political reporting in every developing country. 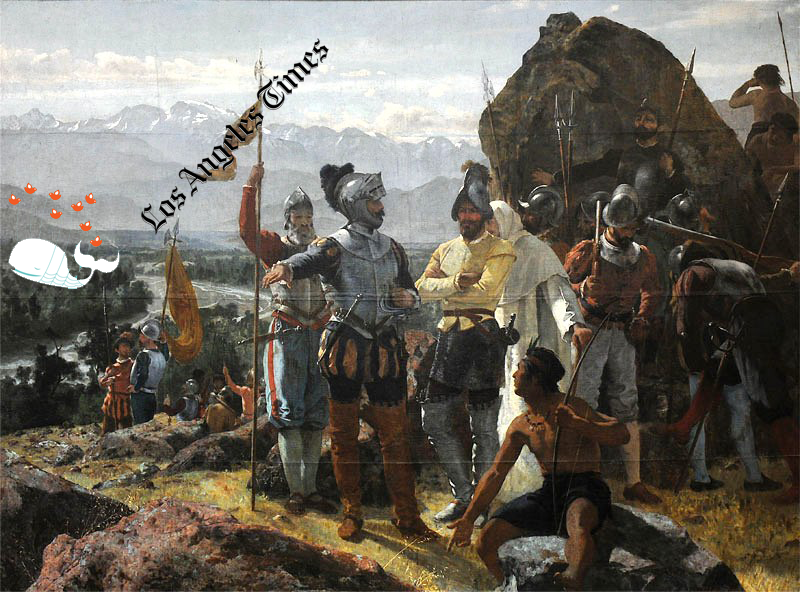