Alt-history novelists have got nothing on Cliven Bundy 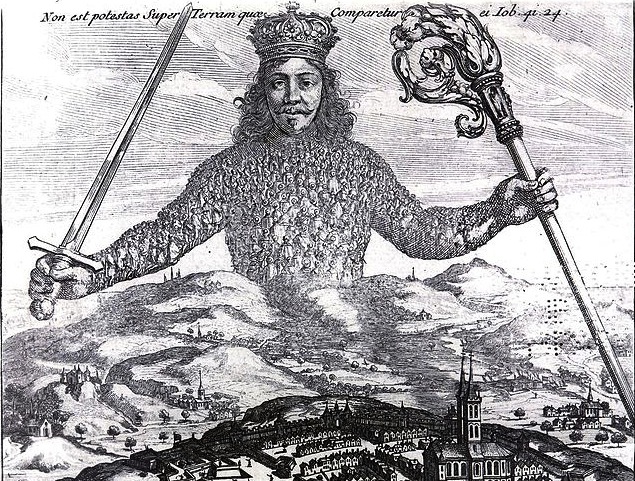