Should we aim bigger on higher education demands?

Beyond free community college tuition for two years, as proposed by President Obama last week, should young people and students be demanding even more?

Political infeasibility aside, what about just making college tuition zero at all public colleges in the United States for four years? Implementation logistics might be difficult (who pays whom how much, when something is free to the end user?), but the projected Federal costs of such a policy are actually fairly reasonable:

If President Obama truly wants to transform the cost of higher education, however, he could make college free for all students without having to lay out more money to pay for it. That’s because the federal government could take the $69 billion it currently spends to subsidize the cost of college through grants, tax breaks, and work-study funds and instead cover tuition at all public colleges, which came to $62.6 billion in 2012, the most recent data. (The government spends another $197.4 billion on student loans.) That would give all students who want to get a college degree a free option to do so. It could also put pressure on private universities to compete with the free option by reducing their costs, which have risen 13 percent over the last five years.

Eliminating college tuition with the money spent on subsidies could also make the system more equal. Currently, the government’s tax-based aid mostly flows to wealthy families instead of low- and middle-income ones. And Pell Grants, which do go to low-income students, have been cut in recent years and cover a small percentage of the cost of college.

If a free tuition program were means-tested or something along those lines — to ensure affluent students were not being given free rides on taxpayer funds (though I’m sure that would prove very politically unpopular and might undermine support for giving it to anyone) — the cost would be even less. 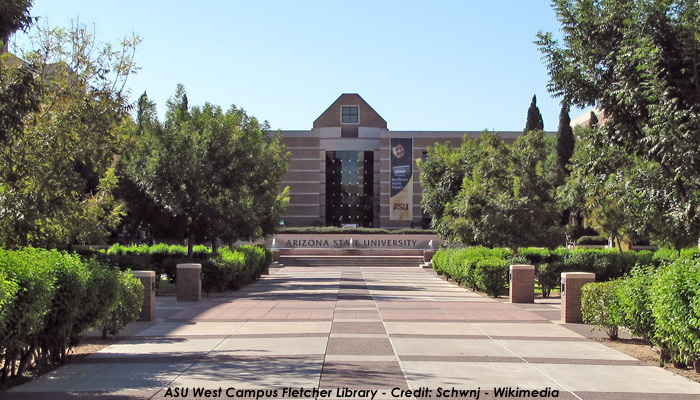