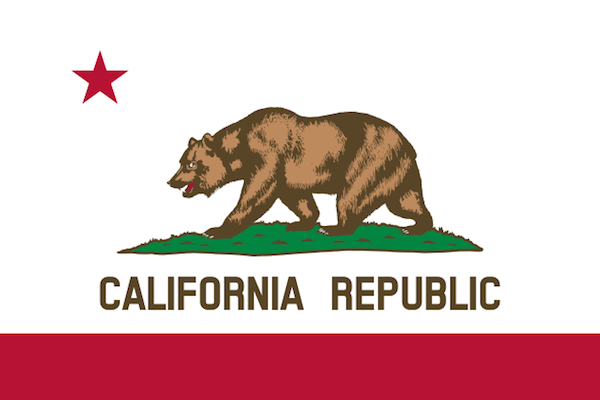 – Voting Reform: Should voter registration be automatic? Should voting be mandatory?
– Multipolarism: What does the military rise of China, India, and other “poles” mean for the United States?
– Cultural Austerity: Why is it now commonplace to assert there’s less money to go around, when it’s really just more concentrated than before?