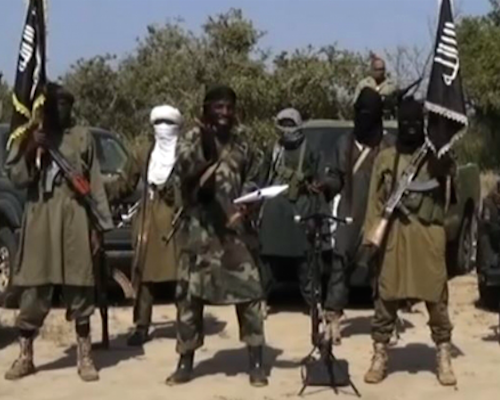 Following a coordinated, massive assault by Nigerian-based Boko Haram militants on Cameroonian targets, the government of Cameroon for the first time ordered airstrikes and rocket strikes on the attacking fighters. BBC:

About 1,000 militants attacked five villages, including Amchide, and seized the nearby Achigachia military base, where they raised their black flag, army spokesman Lt Col Didier Badjeck told the BBC’s Focus on Africa programme. He said President Paul Biya then personally ordered the air force to intervene, forcing the militants out.

The base was reportedly retaken and the attackers repulsed. According the Cameroonian military, one soldier was killed and 41 Boko Haram members were killed. It was not immediately clear what aircraft participated in the counterattack, given the very weak state of the country’s air force.

This marks a significant development in Cameroon’s involvement in the regional war against Boko Haram. Thus far the country has been primarily concerned with trying to secure the border with Nigeria to stop militants trying to cross over. 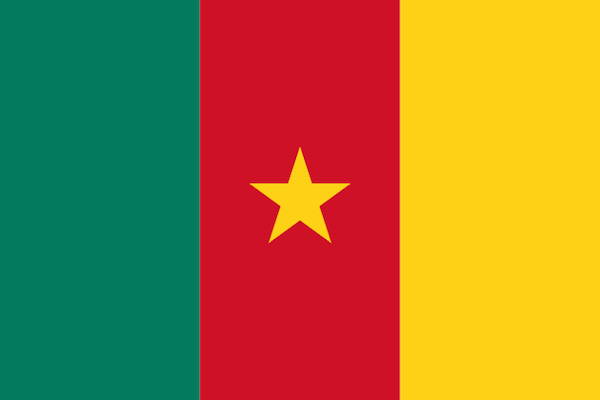 They are certainly a more competent military force than Nigeria’s. But troops on the ground are already starting to wonder why France has not sent help from their base not so far away in the capital of Chad.
Read more 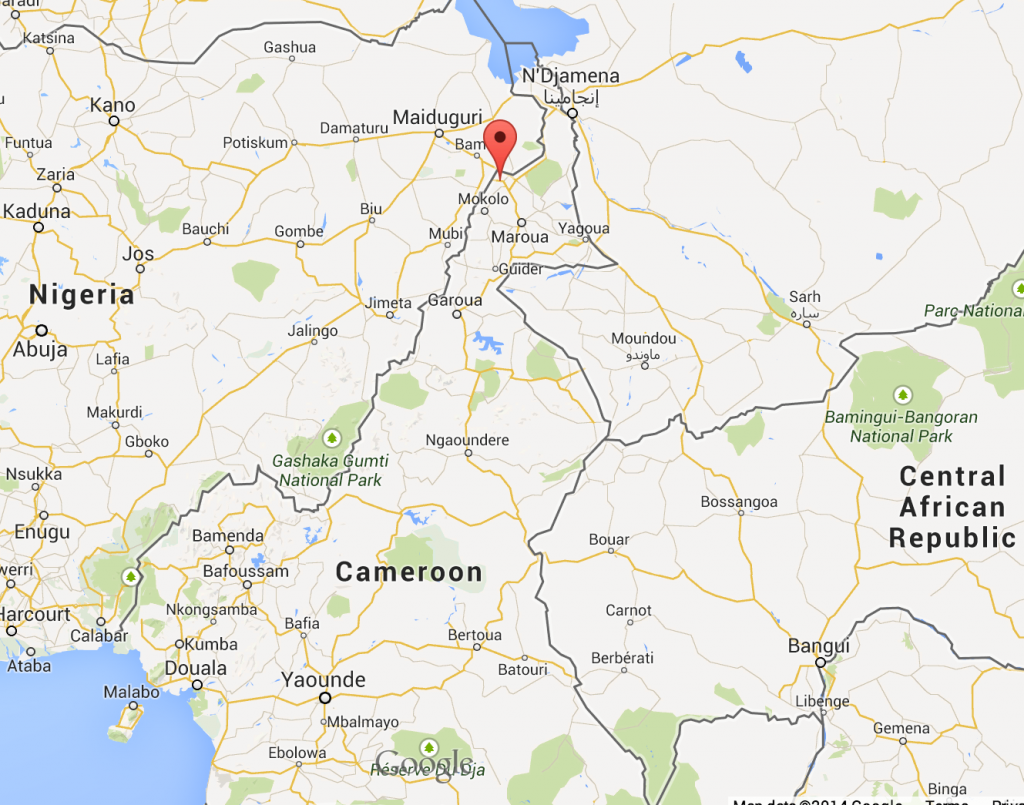 Cameroon’s army has repelled a cross-border raid by gunmen from the Central African Republic (CAR), killing six of the attackers and capturing one of them, the defence ministry says.

A soldier and a villager were also killed in the clashes on Saturday, it said.﻿

What this headline and blurb don’t say is that the total number of attackers was estimated to be four hundred. It’s believed the rebel group crossed the border in an effort to free their captured leader, who had previously been arrested by the government in Cameroon because he was trying to destabilize the Central African Republic from within their territory.

Basically, Cameroon doesn’t even have time for your mess, CAR.