Burkina Faso’s former longtime dictator Blaise Compaoré, still in exile since his October 2014 ouster, now faces an international arrest warrant for his role in the bloody 1987 coup that brought him to power against his once-friend Captain Thomas Sankara. The body believed to be that of Sankara, while still not positively identified, is “riddled with bullets” according to an autopsy released in October 2015.﻿

Just over a year after a street uprising and military coup ousted the longtime regime of President Blaise Compaoré — and less than two months after a short-lived, violent coup attempt against the transitional government — Burkina Faso is heading to the polls for what it hopes will be its first free presidential election after decades of strongman and military rule. It has been a bumpy ride to get to this point.

Despite a ban on ruling party candidates, France24 reports that:

Seven of the 14 candidates played important roles in the fallen regime, without backing Compaore to the end.

Sort of inevitable when there is single-party/one-man rule for decades. Anyone who goes into public service ends up working for the regime at some point. And here they are:

Kabore worked with Compaore for 26 years, serving as prime minister and then speaker of the National Assembly. He also ran the CDP for more than a decade, but quit the party in disgrace 10 months before Compaore was ousted.

Diabre, an economist, long opted for an international career, but also served at home as minister of the economy and finance. He also joined the United Nations Development Programme (UNDP) with support from Compaore. 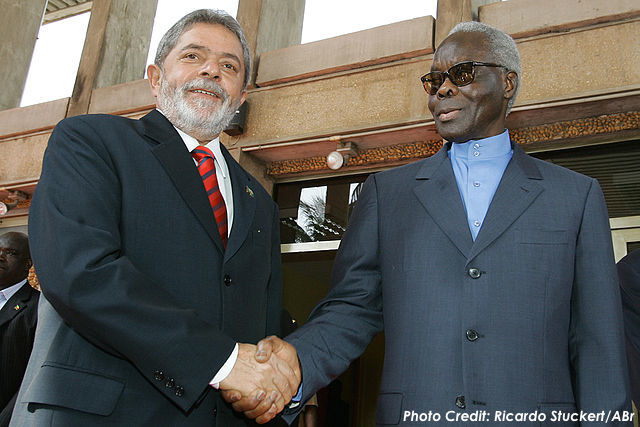 Good news: Not only did the regular Army quickly intervene to eject the Presidential Guard and restore the democratic transition, compelling the putsch leader to apologize publicly (also admitting a serious unforced error that will likely doom the Guard to demobilization) and surrender, but also the people of Burkina Faso very broadly and decisively rejected the coup.

This is explored in Brian J. Peterson’s analysis at African Arguments entitled “After the coup in Burkina Faso: unity, justice, and dismantling the Compaoré system”:

Among civil society, there was no pro-coup faction to speak of, aside from reports of a few fake protesters (identified as RSP members in plainclothes). Even Diendéré’s own home village turned against him. Aside from the labour unions, the grassroots movement Balai Citoyen, the youth, traditional leaders (such as chiefs, hunters associations, and the Moro Naba), and the heralded broom- and spatula-wielding women, all rallied to the cause of opposing the coup.

(Additionally, not one political party besides the pro-Compaoré party supported it.)

The way in which the people and the transitional government handled this worst of all political nightmares on the eve of an election should give the Burkinabé people greater confidence in their belief that they can shape their country’s destiny. Through this whole process, the people have also discovered a newfound courage to speak their minds.