BBC News Magazine: “Why is one county handing down one in six US death sentences?”

Judged by the number of death sentences handed down, Riverside [County, California] has ranked no lower than third among the US’s more than 3,000 counties since 2012, and was first in 2015.

“The county is the most glaring example of a phenomenon that is being seen across the US, which is that even though the death penalty is in broad decline across most of America, there are individual pockets that continue to disproportionately use it,” says Robert Dunham, executive director of the Death Penalty Information Center.

He cites a 2013 report done by the centre which found that the majority of people on death row in the US were sentenced to death by fewer than 2% of the counties.

Seems hard to square this with the Constitutional prohibition on “cruel and unusual punishment.” 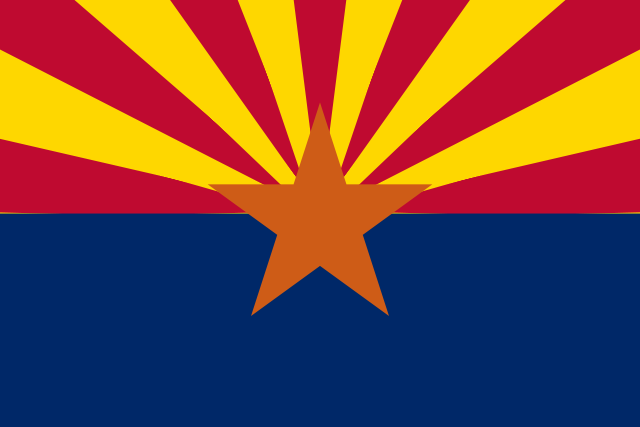 Iran has had a wave of pardons issued by victims’ families as the condemned were standing on the gallows platform awaiting execution. And notably, Iranian media is publishing and promoting this trend. TV anchors are rallying viewers in opposition to specific instances of the death penalty and people are even crowd-funding payoff money to buy the families’ pardons (which is legally permissible). However, the overall number of death sentences has been rising too, recently

So the question is: is this a PR stunt by the elective branches of the government to make the country look better, is it a power play between branches, or is it a genuine movement to curb the death penalty?

Among the big three state executors in the world — China, Iran, and the United States — it would be remarkable if Iran had a successful anti-death penalty mass movement before the United States.

And by remarkable, I mean that would be to America’s future enduring shame and discredit. Or would be, if our country was known for historical introspection and admission of error.

With EU chemical export bans taking their toll on lethal injection death penalty capacity in the States, Tennessee just re-legalized the electric chair and pro-death penalty activists in other states are pushing to bring back firing squads.

So, is a declining America just trying to ride the bomb down to the ground like a defiant Major Kong at this point?

Sociological Images just posted about how the race of the victim determines whether the perpetrator gets the death penalty.

Even though half of all homicide victims are black, 77% of cases that result in the death penalty have a white victim. That’s a pretty clear indicator of what kind of lives we value.

The data is since 1976, and an Amnesty International report from 1990 shows similar patterns. Things might be improving (or they might not; it’s hard to find this kind of information), but they are still pretty bad:

A 2007 study of death sentences in Connecticut conducted by Yale University School of Law revealed that African-American defendants receive the death penalty at three times the rate of white defendants in cases where the victims are white. In addition, killers of white victims are treated more severely than people who kill minorities, when it comes to deciding what charges to bring.