Description: Bill and Kelley review primary source documents to understand the disastrous failure of the 1911 Illinois Central Railroad Shopmen’s strike and lessons it might hold for today. 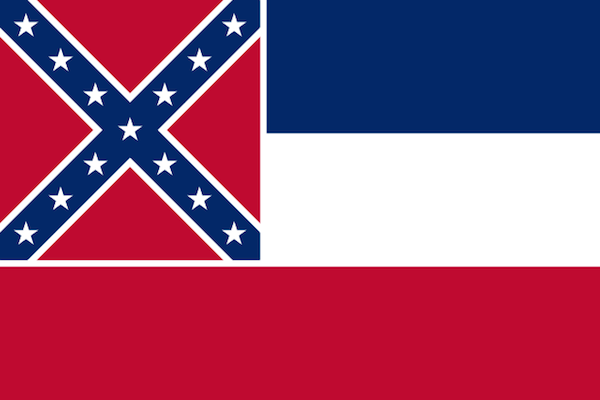 The New York Times front page is blaring that U.S. Sen. Thad Cochran has won his Mississippi Republican primary on the strength of Black votes. Remains to be seen how accurate that claim is, given that the piece doesn’t actually cite exit polling proving that Black voters did or did not make the difference in this 50%-49% race. (I’d guess it’s very unlikely, since the vast majority of the voters on both sides were probably white, and these kind of election night news stories almost consistently breathlessly exaggerate the role of “crossover” voting, based on “narratives” rather than data.)

But it does say a hell of a lot about his hyper right-wing tea party opponent — born the year Cochran entered Congress — that he referred to all Black Mississippi voters (regardless of party!!!) as “ultraliberal” and said Cochran shouldn’t be trying to appeal to Black voters. (This is among the least horrid things from a man whose supporters pulled dirty tricks like photographing Cochran’s wife in a nursing home.)

Meanwhile, it must have been pretty tough to make a convincing pitch for Black voters to rally to the incumbent. Sen. Cochran was an active executor of the so-called “Southern Strategy” during the 1968 Nixon Campaign, when the Republican establishment made an active decision to seek out the votes of angry, white Southern Democrats who were upset about the Civil Rights legislation passed by the Johnson Administration a few years early. This strategy precipitated the en masse defection of both elected officials and base voters from the Democratic Party to the Republican Party in several waves from the 1960s to the 1990s, until the Deep South became a solidly Republican stronghold.

Unlike many of his southern peers in Congress (even today), Sen. Cochran did not switch parties while in office. He has been a very conservative Republican (if you include lush pork barrel earmarking for Mississippi under that heading) for his whole Congressional career. But although he was first elected to Congress as a Republican U.S. Representative in 1972 and served as the state head of Nixon’s 1968 presidential campaign, Cochran had actually only been a Republican for a few years before that, after growing up as a Democrat.﻿ If you do the math, that means he switched parties about the time the Civil Rights Act passed. How charming.

So the seventy-six-year-old racist squeaked out a primary win over the 41-year-old racist challenger and will presumably go on to start a seventh term as the United States Senator for a state that still has a Confederate battle flag on its state flag.