Description: Bill, Kelley, and Rachel discuss the history and present of US prison labor. 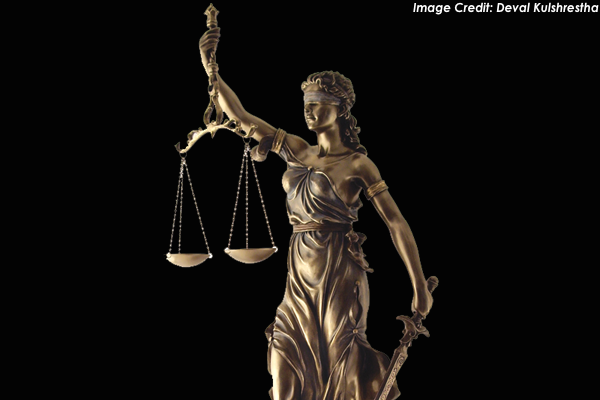 Of the 700,000 prisoners who are released each year, more than 40% will be pack in prison within three years. Each prisoner costs the taxpayer $35,00-40,000 each year. You don’t need to know very much math to know that this isn’t a good deal for the United States — not to mention the loss of human potential of those stuck on a path of cyclical prison visits.

U.S. Secretary of Education Arne Duncan has decided to do something about it. Duncan’s plan encourages colleges and universities to offer classes in prisons by providing prisoners Pell Grants of $6,000 to pay for the classes. The plan is only a 5-year experiment to gather data on the outcomes of prisoners who participate in the program.

A Rand Corp. study estimates that every dollar spent on prison education saves the US taxpayer $5 and notes that when a prisoner takes a college course, they are 16% less likely to return to prison.

Of course, not everyone agrees with providing Pell Grants to prisoners, which is why 20 years ago, Congress voted to cut off access to the grants to state and federal prisoners.

So, for now, Secretary Duncan’s efforts remain a small-scale experiment, but he remains hopeful:

“We think this is a small, small investment that will pay extraordinary dividends. Not just financially. But in terms of making our streets and our community safer.” 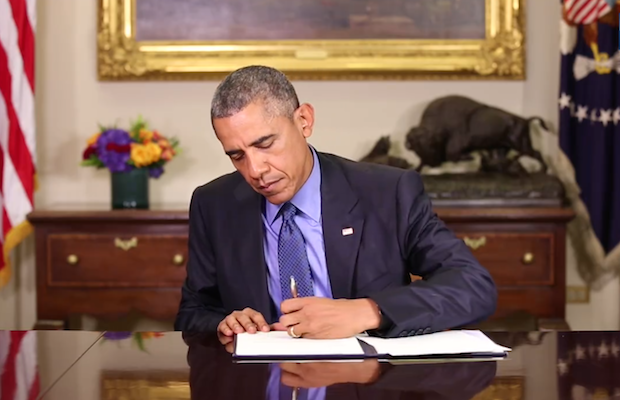