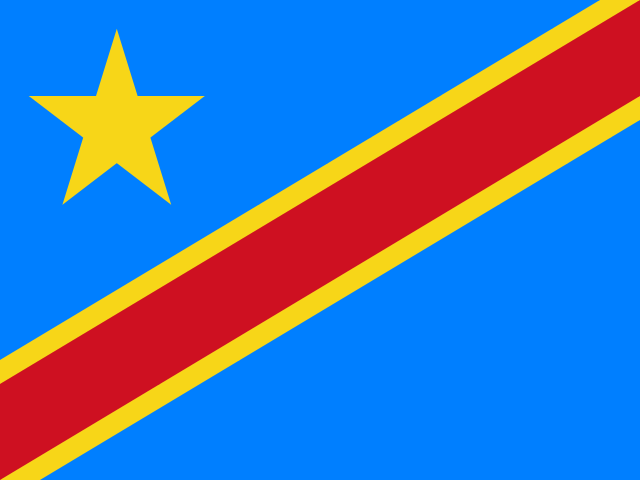 This is the latest quick update in my series on multi-termism trends in Sub-Saharan Africa this year.

Can President Joseph Kabila, son of President Laurent Kabila, be persuaded to step down soon in DR Congo?

If tiny Burundi is turning into a nightmare, chronically unstable DR Congo risks returning to its apocalyptic horrors of the civil war years if President Joseph Kabila delays elections by several years to extend his term. By contrast:

If Kabila can be convinced to allow an orderly transition of power in the DRC, it will make clear that such an improbable feat can be done just about anywhere — in Burundi, in Rwanda, and across the river in Brazzaville.﻿ 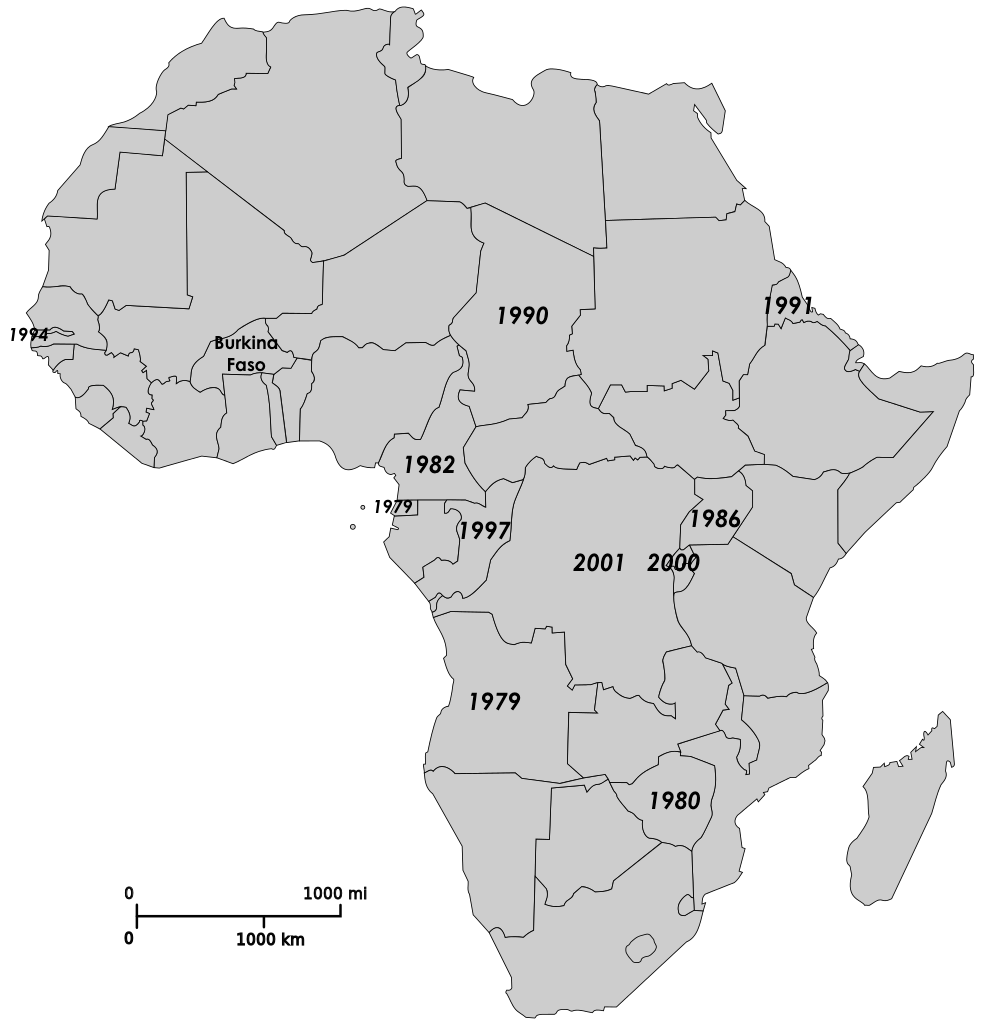 Bill asks what role the financial services sector should have in the U.S. economy. Sarah talks with Bill about Oklahoma’s abortion restrictions which the Supreme Court blocked. Then Bill assesses the UN Congo mission.

I wrote this item in The Globalist after recording the finance segment, to expand upon a point I briefly passed over in the show.

Tough to assess, but there’s a big reason to be skeptical of the progress they can make. The math.

With the stepped-up and increasingly militarized United Nations peacekeeping operation in the Democratic Republic of the Congo, launched earlier this year, there are now 19,000 UN troops on the ground. That still only works out to per capita coverage of about 47 square miles per soldier. For comparison, the U.S. alone brought 148,000 troops in 2003 to invade Iraq, a nation less than one fifth the size of the DRC. It’s unclear how many troops the DRC government has under its command at any given point, but on the low end they only have 144k troops, most of which aren’t particularly useful or competent at securing the peace.

Bill and Persephone discuss the Justice Department’s prosecution of financial crimes from the 2008 crisis — which makes Bill frustrated — and then examine the UN peacekeeping mission in the DR Congo.

Watch This Space: United Nations Congo peacekeepers have declared that they will begin disarming rebel groups in one region by force in 48 hours. This is a significant development because UN peacekeeping forces have previously been forced to watch violence without acting and the Congo mandate includes the first experiment authorizing actual armed enforcement actions. If they carry out this threat, it’s a game-changer for the United Nations. ﻿