Description: Nate reviews two books on political genocides of Southeast Asia during the Cold War: “The Jakarta Method: Washington’s Anti-Communist Crusade and the Mass Murder that Shaped our World” by Vincent Bevins (2020) and “First They Killed My Father” by Loung Ung (2000, adapted as a movie in 2017). 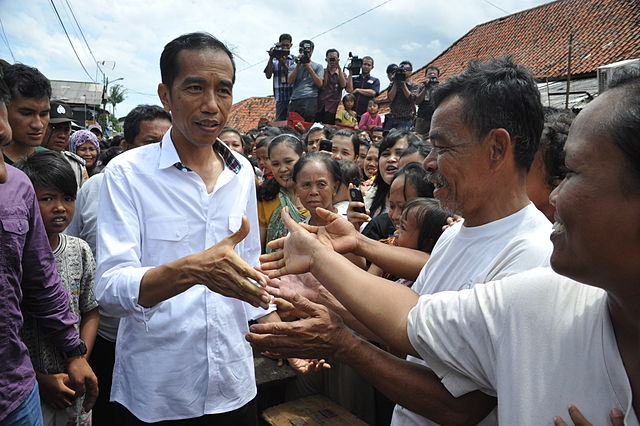