– Dissecting the disaster of the 2016 election and what to do next.
– What was the campaign like in Virginia this year?
– Should you join Democratic Socialists of America?
– What is Scottish Labour Young Socialists working on?

Whether it comes from a Democrat or a Labour member, I’m always glad to hear someone vocally explain what distinguishes a mainstream left-leaning party from the alternatives, after so many years of “triangulation” and wishy-washy hedging.

Have you noticed that the Labour Party is up to its old tricks? I’m delighted to say it’s true. We’re making the wealthiest pay a bit more to help those who need support. And we’re holding the powerful to account to secure a fairer deal for the ordinary citizen and working families. That, after all, is what distinguishes Labour from the other political parties.﻿

Policies to help young people and tax wealthier citizens to pay for progressive programs benefiting the working class are described and detailed thereafter. He also questions the leftist credentials of the Scottish National Party (SNP) in light of their tax policies, which he says don’t favor redistribution. (Since they’re independence focused, I think most of the SNP’s funding plans derive from using North Sea oil royalties or tax revenues extracted from England to fund projects in Scotland, which is its own kind of redistribution, I suppose.)

It would be nice to hear more Democrats arguing non-defensively (like Matheson for Labour) about helping “ordinary citizen and working families” get “a fairer deal” via taxes on the wealthiest, i.e. those who can comfortably afford it.

– What are the implications of the Scotland referendum outcome for the United Kingdom and other European separatist movements?
– Why aren’t colleges and universities doing more to comply with the Americans With Disabilities Act? 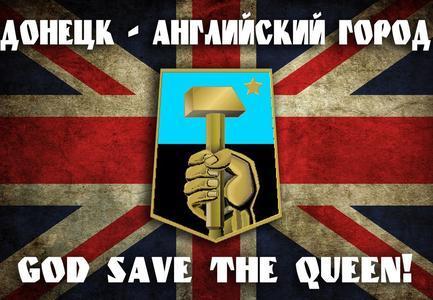